The disclosure that Charles and David Koch made a $900 million donation to the Clinton Foundation has stunned the crowded field of presidential hopefuls and appears to have put the 2016 presidential race in jeopardy.
“This is not something you just shrug off like a hypothetical about the Iraq War,” said a disconsolate Jeb Bush, a likely candidate for the Republican presidential nomination – or he was until the revelation about the Kochs’ donation put everyone’s campaign at risk.
“The world as we know it has forever changed,” Mr. Bush said.
http://www.patriotledger.com/article/20150612/NEWS/150618700

Voting is beautiful, be beautiful ~ vote.©
Posted by BEVERLY TRAN at 8:39 PM No comments: Links to this post 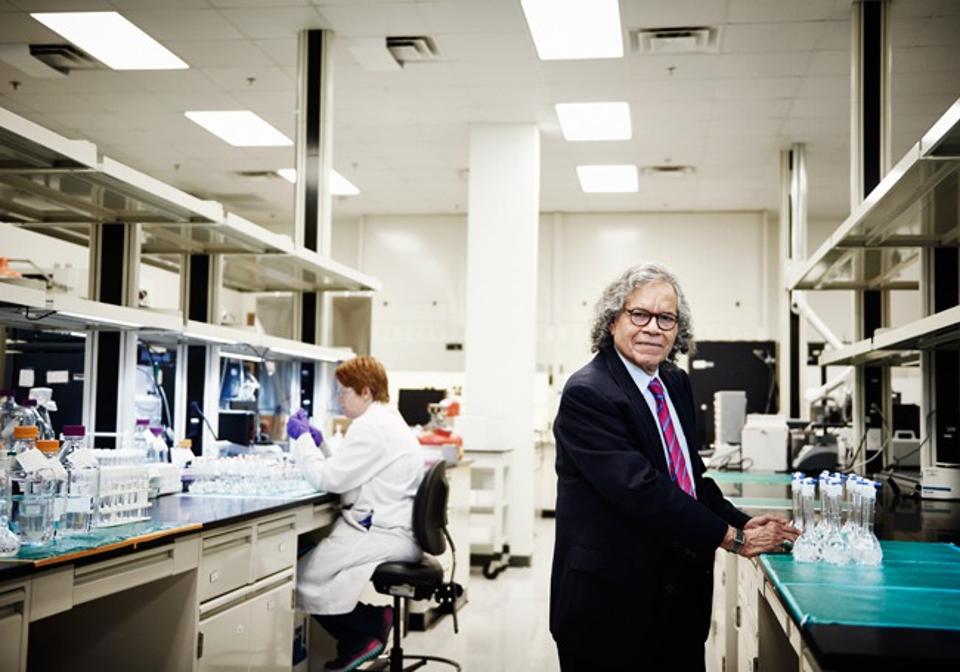 John Kapoor, billionaire founder of opioid spray manufacturer Insys Therapeutics, was arrested in Phoenix on Thursday morning and charged with RICO conspiracy, conspiracy to commit mail and wire fraud, and conspiracy to violate the Anti-Kickback law. FORBES reached out to Insys on Thursday morning but has not heard back yet. An attorney for Kapoor told CBS News, that Kapoor "is innocent of these charges and intends to fight the charges vigorously."
“In the midst of a nationwide opioid epidemic that has reached crisis proportions, Mr. Kapoor and his company stand accused of bribing doctors to overprescribe a potent opioid and committing fraud on insurance companies solely for profit,” acting U.S. attorney William D. Weinreb said in statement. “Today's arrest and charges reflect our ongoing efforts to attack the opioid crisis from all angles. We must hold the industry and its leadership accountable - just as we would the cartels or a street-level drug dealer.”
https://www.forbes.com/sites/michelatindera/2017/10/26/opioid-billionaire-arrested-on-racketeering-charges/#2d21f1f06a00

Voting is beautiful, be beautiful ~ vote.©
Posted by BEVERLY TRAN at 8:35 PM No comments: Links to this post

Adversaries say he has woven a liquor-infused tapestry of fear colored by intimidation, abuse and lies. The saga features stalking, death threats, trespassing, drive-by gunfire, massive explosions, cattle theft, loan defaults, hit-and-run driving and marital strife. Linn County Sheriff’s Department files bulge with complaints about him.
There is trepidation among acquaintances to speak freely, a point accentuated by the number expressing nervousness about reprisal if they were candid. There is genuine fear.
http://cjonline.com/news-local-state/2015-08-08/sam-brownbacks-brother-jim-brownback-accused-terrorizing-rural-neighbors

Voting is beautiful, be beautiful ~ vote.©
Posted by BEVERLY TRAN at 7:56 PM No comments: Links to this post